Tanner Zane is a Mormon with a secret criminal past. Nobody suspects that, before his religious conversion, Tanner hacked into thousands of computer networks across the globe. He accumulated millions of dollars from his illegal activities until a sudden, life-changing event caused him to abandon hacking and give his fortune to charity.

But Tanner’s guarded past is exposed when he is kidnapped by his mysterious neighbor and forced to hack into an impossible target—Los Alamos National Labs.

Inside the government facility is a prototype quantum computer that is powerful enough to crack the digital safeguards of the Internet.

When Tanner learns that cyber-terrorists will use the quantum computer to commit massive identify theft and corporate espionage around the world, he deliberately engages in an intense game of intellectual cat-and-mouse with his captors to prevent them from obtaining the device.

Note: Not eligible for Whitney Award. Previously published in 2012 as The Mormon Hacker. 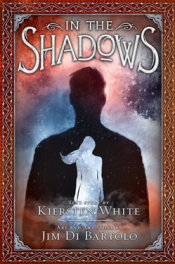 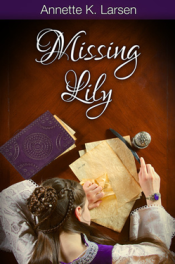 2 responses to “The Quantum Breach by Denver Acey”