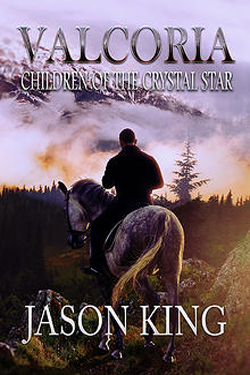 History repeats itself like a song. The verses may vary, but the melody is always the same.

The eastern empire of Aukasia has a new leader, a man who means to bring war to all the land. Yet, even in all his bloody ambition, he does not realize that he is but the puppet of a greater evil.

Only the Kalyra—The Children of the Crystal Star—can stand against what’s coming. Only they can protect the world of Valcoria from the mad hatred of the fallen god, Aedar.

A new verse of the song has begun. The last verse…

Title: Valcoria: Children of the Star 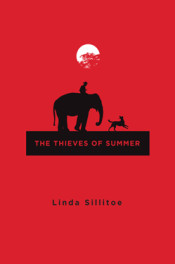