Can two bad situations get fixed by a little lie? Or will it only make things worse for both of them?

Jane led a normal life, until her parents were murdered. With her Uncle’s family determined to kill her before she can claim her inheritance, Jane is forced to do everything she can to stay alive. She’ll even consider helping the Royal Prince avoid a marriage he does not want. But will that be enough to save her?

Prince Alexander dreamt of marrying for love, not duty, but the time for waiting for love has expired. Armed with a scheme to ensure their son’s royal engagement, the king and queen invite thirty princesses to compete for the prince’s hand.

When Alexander finds Jane in the woods alone, it seemed like fate has handed him his answer. But what if he likes his decoy better than the princesses? The one girl he could never marry?

Cassie M. Shiels was born in Idaho, but moved around the Pacific Northwest while growing up. She has always enjoyed books and was one to be found, reading late into the night, on the school bus or before she did her homework. In middle school she determined that she liked creating her own stories as much as she liked reading them; so she decided she wanted to be a writer and keeps working on making that dream come true with every story idea that bounds into her head. 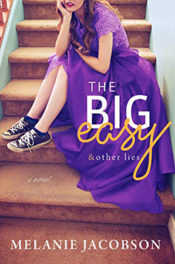 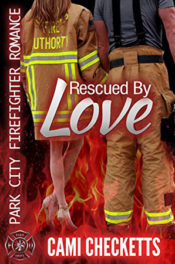 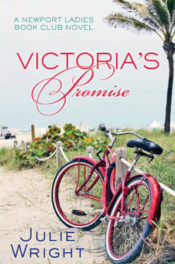 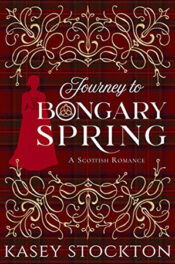 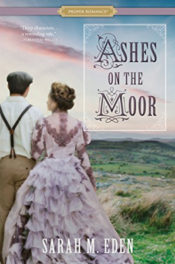 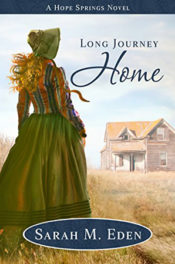 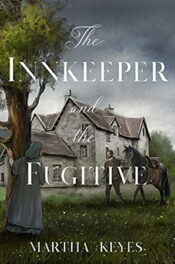 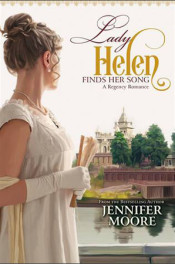 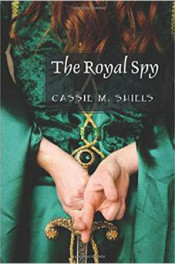 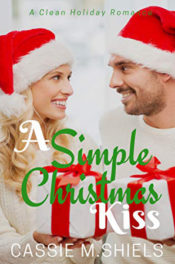 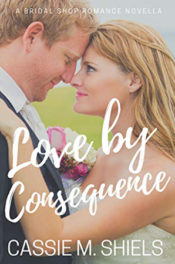 « Forbidden Forest: Lady of Shadows by Amber Argyle
Something New by Jenny Rabe »