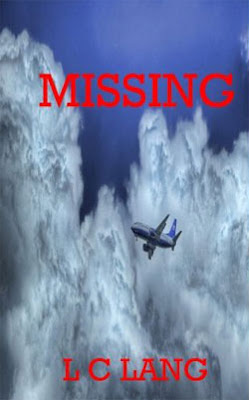 Maggie Connor is a police officer on a mandatory leave, so she heads to her home town. Across the ravine from her house, is a house that was used as a bed and breakfast, but it was closed years ago. Then she sees the light on at the back of the house.

Captain John Murphy begins his final flight home from London. There are only six passengers on the plane, but a few minutes into the flight, the signal from the plane falls off the radar.

James Fitzpatrick works for FEMA. He loves his job, hates his boss. He thinks he can do a better job, so he goes on a mission to show him up.

Matt Palmer and Colin McWilliams are with the FBI. They are assigned to find out what happened to the missing plane. It is found in Eastern Canada, but there is no one on the plane. Except the two dead bodies of men who weren‘t supposed to be on the flight.

Maggie knows something is going on at the house across the ravine. It is supposed to be empty, but she has seen people going in and out. She hears a news broadcast that confirms what she has seen. She calls the FBI, but how long will it take them to get here? Maggie realizes she has no choice, she has to go in the house and find out what is going on. What she finds surprises her. And scares her. Will the FBI get here in time, or will she have to stop what is about to happen?

Available for purchase from: