When Caroline Braithwaite, the Incomparable, leaves her first London Season early, the ton is left wondering why. Home in Wiltshire, she does not confide in her parents or her best friend. However, when the duke of Beverley appears at a house party to which they have both been invited, she is seriously discomposed. So is he.Fresh from a broken engagement, the last thing he wants is to partner a woman he had briefly courted in London—a woman he would have offered for before the fiancée came along. Caroline fights her own attraction to the compelling duke. After all, he’s already broken her heart once. She is not about to give him a second chance.

As the two slowly learn more about one another, they are surprised to find that first impressions have led them astray. While their feelings are growing progressively more intimate, they are plagued by harrowing circumstances which keep them apart and lead to new misunderstandings. How many times will Caro have to forgive Ned, the Duke of Beverley? And will he, at last, be able to prove his love? 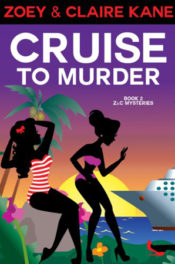