Four years ago, in order to save her family, Miss Catherine Poleton wed an earl old enough to be her grandfather. In doing so, she cast aside the advances of Lord Hamson, the only gentleman she had ever loved, and to the delight of her mother, became Lady Romney, the Countess of Huntingdon. However, she soon learned that it was not easy being married to someone so much older than herself—so much so that when Lord Romney died, Catherine vowed she would never wed again.

Lord Hamson believed he had moved on and was courting another when Lady Romney returned to town. Suddenly, his life was at sixes and sevens, and he could not deny that he felt the same for Catherine as he had before. But was it worth breaking his heart once more to renew his attentions, especially when the lady was determined not to have him? Or should he do what society expected and marry the girl he had nearly promised himself to? 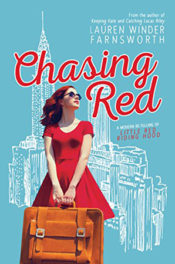 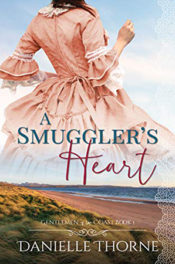 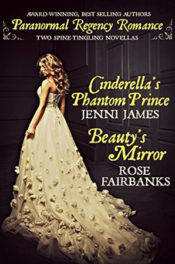 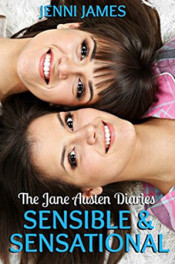 One response to “Lord Romney’s Exquisite Widow by Jenni James”