Face the Dragon. Wield the Sword. Unleash the Fury.

Gathelaus the Sellsword returns to his stolen kingdom on a leaky boat, only to find himself on a bleak and barren shore, far from the capitol. Rumors abound of an ancient dragon terrorizing the land and he is determined to deal with the legendary monster.

But after assassins waylay him, Gathelaus is forced off course through a haunted wood, where more monsters haunt in the dark places. He soon discovers the terrible things that have affected the land in his absence; and being a king is a lot more difficult than just slaying monsters. To save the noble few, spells, blades and dragons won’t stop the Sellsword from leaving a swath of righteous carnage in his wake… 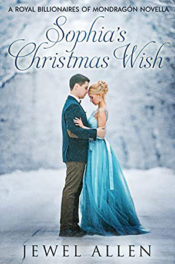 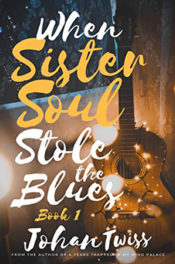 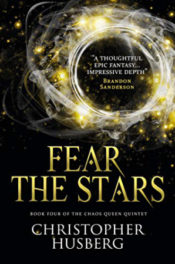 « The King’s Shadow by M.L. Farb
My Secret Santa by Jaclyn Weist »