When the Chinese conquered America, the government gave up without a fight—but the people didn’t.

Church leaders had cautioned the people that the collapse of their nation was the fulfillment of an ancient prophetic promise from the Book of Mormon. Fighting against the occupation, they warned, would be the same as fighting against God’s righteous judgment on a nation ripened in iniquity. 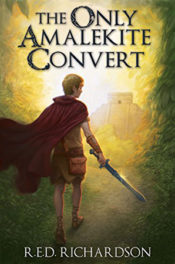 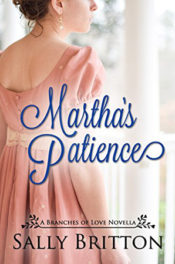