After disgrace and scandal, can he survive a murderer who will do anything to protect a sinister secret? @AshworthHeidi #mystery DEVIL IN BEAUTY Click To Tweet 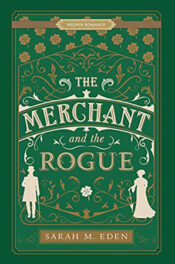 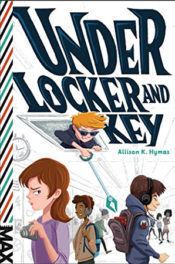 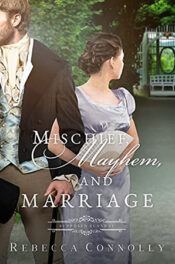