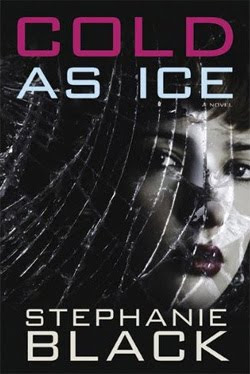 After five patient years, Abigail Wyatt’s sisterly care is finally paying off: her younger brother, Derek, is abandoning his self-destructive lifestyle and seeking his parents’ forgiveness, thus ending the painful estrangement that wounded the whole family. But just as the pieces are falling into place for the prodigal’s return, a woman named Karen Brodie is murdered in a local park—and police name Derek as the prime suspect. Rather than standing firm and cementing the positive changes in his life, Derek succumbs to his cynical fears and runs from the law, leaving Abigail with her hands tied. Literally.

Derek’s raw panic convinces everyone that he’s the killer— everyone except Abigail, who doggedly maintains her brother’s innocence. With the help of Kyle, a charismatic new friend she might be falling for, Abigail digs deep into Karen Brodie’s troubled past in hopes of clearing Derek’s name. But as she uncovers a sinister plot of greed, envy, and vengeance, this loyal sister must face the painful truth that things—and people—are not always as they seem.