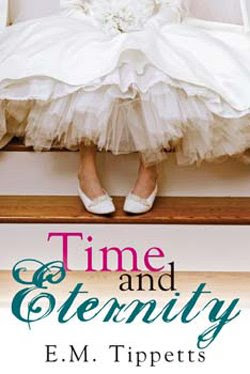 When Alice O’Donnell joined The Church of Jesus Christ of Latter-day Saints, she thought her life could only get better. She hoped to marry her boyfriend, Darren, who had baptized her, and live happily ever after. After all, her prayers had confirmed that a proposal was coming.

But Alice’s faith is tested when her plans are turned upside-down. Her father files for divorce, her company decides to relocate her to another state, and to top it off, Darren starts acting strangely and accuses her of being a “Molly Mormon”—whatever that is.

When Spencer Sharp enters the scene, he seems like a good prospect. He’s attractive, gainfully employed, a returned missionary, and seeking an eternal companion. But something is just . . . missing.

Follow the chaotic but exciting life of Alice as she deals with being a new convert, learns to have faith in the Lord’s plan for her, and comes to know who she wants to be with for time and eternity.