In the spring of 1836, Howard Egan, tired of working as a sailor, chooses to start a new life in Salem, Massachusetts.

Howard takes a job in a rope factory and starts to become a prosperous businessman. He also intends to marry a good woman. When he meets Tamson Parshley for the first time, Howard believes he has found that good woman. He just didn’t expect her to be so beautiful—or so harsh.

Howard soon finds himself entangled in a life or death struggle involving a Mormon missionary named Erastus Snow and a powerful anti-Mormon businessman named Edward Clark, a man powerful enough to summon an anti-Mormon mob at the snap of his fingers.

Assigned as Erastus’s bodyguard, Howard is duty bound to be at the minister’s side as he preaches his new religion, a religion and faith that complicates Howard’s duty and his business dealings. But Howard and Tamson vow to not let the Mormon Church or Erastus come between them and any hope of love.

As a bodyguard to a Mormon, Howard must choose between duty, faith, and love. ZION'S CALL by Jeremy Maughan Click To Tweet

Jeremy Maughan is a seventh generation member of the LDS Church. As a young man he had a passion for reading. He says that the only way he passed English in high school was because his teachers allowed him to turn in book reports as extra credit. He is now an author, LDS Dad, and all around nerd. 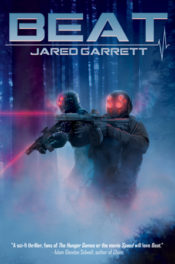 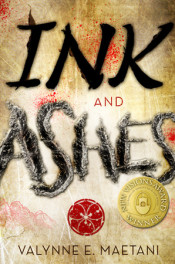 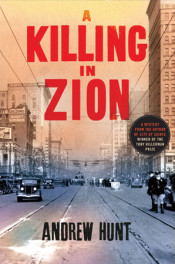 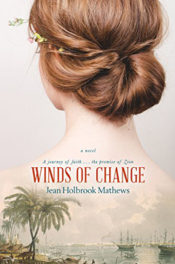 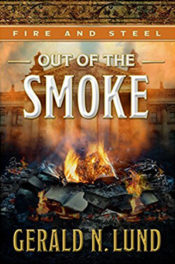 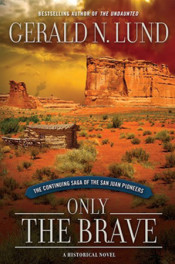