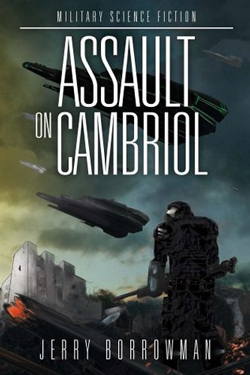 Captain Pietr Jesik of the Boundary Patrol Cutter Lentissimo is having a bad day, particularly when a small space roundabout piloted by two cadets from the prestigious Kalenden Arms Academy make a bombing run on the sulfur pools on Kalenden’s primary moon. The shimmering dust cloud that is thrown thousands of kilometers into the sky makes for a dazzlingly beautiful display, not unlike the Northern Lights on ancient Earth, but it’s bound to stir up controversy in the Quadrant Council.

In a sweeping saga that crosses hundreds of parsecs of space, Assault on Cambriol tells the stories of Pietr Jesik, his first officer Thomas Brighton, and Lieutenants Travis Eaves and Sean Magill as they are called upon to work their way through intricate battles, both military and political. If they fail there will be all-out war between the Earth Descendencies, long isolated from their shared roots in ancient Earth. 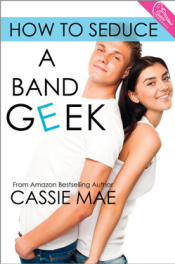