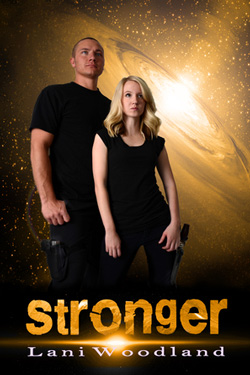 It’s been said, what doesn’t kill you makes you stronger. In the aftermath of an alien invasion, the old saying became literal.

When the aliens attacked Earth, their bombs changed our atmosphere. Through DNA manipulation, humanity survived, but exist now as two distinct classes of people: the Valudis who heal and gain strength from every hurt, and the weaker Debilii, for whom the slightest injury can be fatal. The Debilii are servants for the Valudis, who in turn act as warriors and protectors. And ruling over them all are the alien Orions who decided they liked Earth enough to stay.

Despite being born a Debilii, Lexie Hake bravely joined the resistance to free Earth from the Orions. When several run-ins with Bryant, a handsome Valudis, bring her secret activities to the aliens’ notice, the whole rebellion is put at risk. Lexie is forced to take a more active role in overthrowing the Orions. ‪She might be Earth’s last chance at freedom, and if she fails, the Orions’ ruthless reign may never end. 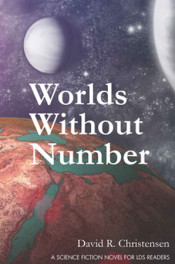