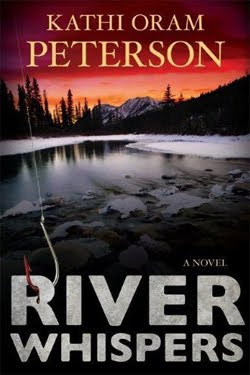 Regi Bernard’s small hometown on the Snake River is good for some things (like fishing) but bad for others (like avoiding old flames). On one unlucky day, Regi runs in to the two men she least wants to see: Samuel Tanner, her first love, whose sudden rejection still stings decades later; and Ranger Curtis Romney, the man who trampled her daughter’s heart and reputation. But the next day, Regi’s luck is even worse. While trespassing on Samuel’s land to fish, she discovers a dead body in the willows. And when Regi reports the murder, she becomes the prime suspect.

Of course Regi knows she’s innocent. What she doesn t know is why the murder leads keep pointing to her, and she’s not going to sit around waiting while others find out. Unraveling a murder case in a small town where everyone and everything is interconnected is a tangled task at best. As Regi takes matters into her own hands, she finds the evidence points to multiple townspeople as the possible killer, including Regi’s own sister. With so many possibilities, Regi can’t get the job done without getting close to one particular suspect, Samuel, the man she’d hoped to avoid forever. The two of them will need more than luck if they’re going to clear their names and their past. And as Regi races to discover the truth about the murder, she may very well face her own. 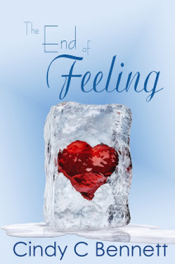