At the end of her junior year, Jackie Sawyer ended her lifelong friendship with Jordan when her unrequited crush on him became too painful. And thanks to the district’s school boundary changes, Jackie is getting a fresh start as a senior. She’s ready to make new friends, get her first boyfriend, and put Jordan behind her. Only there’s one problem: Jordan is at her new high school. How can she move on when she sees him every day?

Jordan Knowles used to have it all. He was the starting quarterback with loads of money, Jackie for a best friend, and a gorgeous girlfriend, Anna. Then last year it all fell apart, and his family had to trade in their ritzy estate for a crappy apartment. The one bright spot of moving is the chance to go to a new school without Anna or Jackie. But on his first day, not only is he warming the bench, but he finds the two people he most wanted to avoid. Seeing Jackie reminds him that he really misses his best friend. More than he wants to admit.

Though part of a series and tied to Breaking Pointe, it can easily be read as a stand alone. 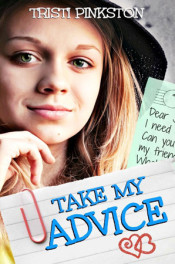 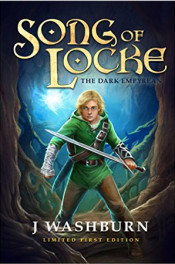 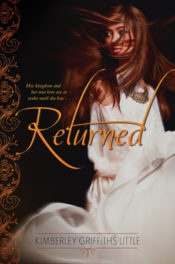 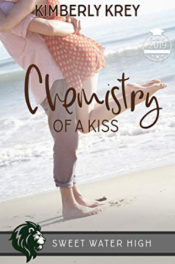 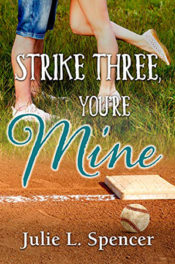