Johanna McDonough had never had reason to want to leave home. As the daughter of one of the wealthiest men in the Dakota Territory, men had flattered and pursued her, but somehow it always ended up being about her family’s fortune than for love. At eighteen she was still single and losing hope of ever finding a man who would accept and devote his heart. Unfortunately, her father grew tired of waiting and did something unexpected—he arranged a marriage with an old friend of the family… one that was thrice her age. With her red-haired Irish temper, she refused her father, disgusted and hurt by his forcing a man on her when she hadn’t the chance to know him.

Benjamin Jarret shared homesteading borders with his parents and two older brothers, managing over six hundred acres together. After the locust swarms of the year before, they’d lost almost everything, and to keep from starving through winter, or worse yet, giving up on homesteading and going back to Boston, Benjamin agreed to go to Whispering Springs and seek employment. He approached the hotel, his best hope for income large enough to thwart starvation. After a vicious prank made him an enemy of the owner’s oldest daughter, he hoped to avoid her. Unfortunately, that became impossible when he was forced into a trying to woo the owner’s daughter over two weeks in order to prevent her marriage to the old coot from New York

Will he be able to win her heart in such a short period? Or will the man to whom she has been promised keep them apart?

Note: Liza Westbrook is LDS. Kirsten Osbourne is not. 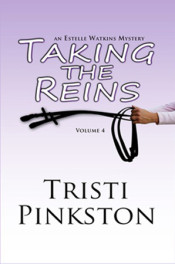 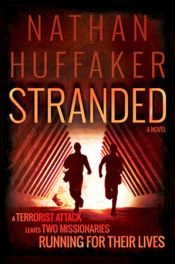 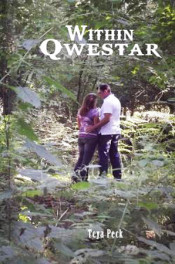 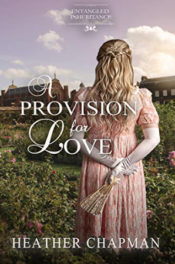 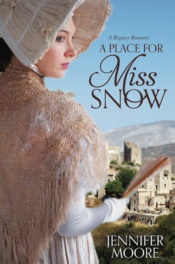 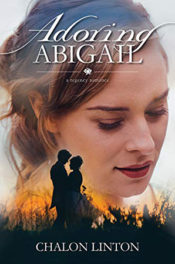 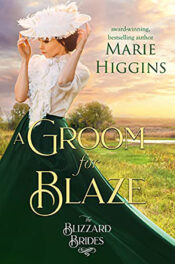