Menarm was a great and prosperous kingdom, known throughout the lands for its friendly, hard-working people and fair trade. But a bitter struggle of succession between brothers left the kingdom devastated, the people divided. Some stayed with Fenil, who had conquered the crown, others followed Renil to the wild lands of the north, founding a new kingdom.

Now Adren, the last princess of the vanquished realm of Menarm, finds herself alone in a world where women live in the shadows of men. Not only must she battle her enemies, but also a truth that could obliterate her last hope for happiness and bring dishonor to all those whom she hold dear. On her quest, she finds unlikely allies in a powerful prince and a defiant mercenary, only to be devastated by an ancient and wily elf. Will Adren be able to survive this final assault?

Title: The Elf and the Princess (Silent Warrior #1) 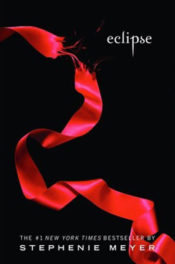