Wailing and thrashing for escape, Allie’s dad disappeared, the dirt covering the crown of his head. Ethan and Jordan’s parents followed, gasping for breath before the dirt covered their faces and muffled their screams. Mercifully, they descended faster than Allie’s mom. She had been the appetizer and the other three adults were the main course.

While thirteen-year-old Ethan is visiting his crazy Uncle Bart at Crater Lake National Park, his world collapses when all the adults disappear, including his parents. Now Ethan must rally his new friends and deciper the legends of the lake to find the key to rescuing his parents from their earthen prison before he’s captured too and their imprisonment becomes permanent. 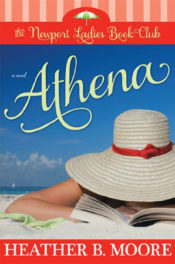