He needs this job to honor his late wife. She needs to complete her late fiancé’s bucket list to be free.

Former action-movie star Chet has counted the days since he lost his wife last New Year’s Eve almost a year ago. When he’s given a shot at starring in a reboot of her favorite TV show, he jumps at it. But there’s a catch: the producers won’t hire him unless he can prove he’s regained emotional stability—by bringing a steady girlfriend to his five auditions.

Which means: five mandatory dates for this bereft widower.

Social worker Holly lost her fiancé to war. With his good life snuffed out too soon, she feels compelled to finish his bucket list of unselfish deeds. But four years later, several remain, and they’re ridiculously impossible. Until she accomplishes her soldier’s dreams, she can’t even consider moving on with her life.

When they meet on the beach at Getaway Bay, what she doesn’t know is homeless-looking mourner Chet is actually Colt Winchester, screen star and fashion icon. What he doesn’t know is that he’s a means to an end.

When their walls start to crumble on their Christmas season dates, can these two find love again, or will they forever be chasing ghosts? 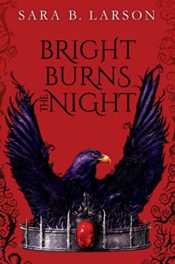 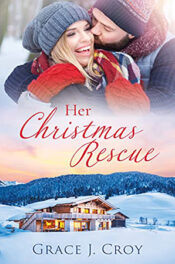 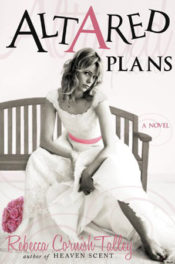 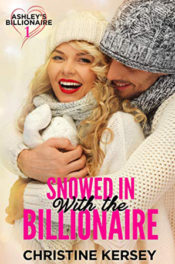 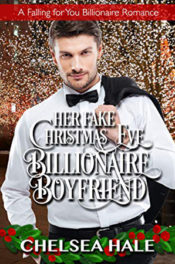 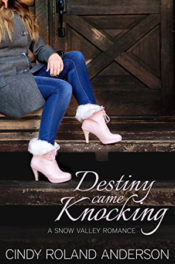 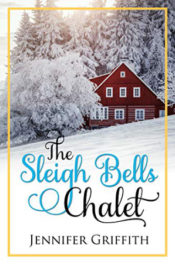 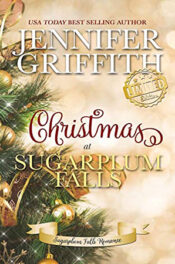 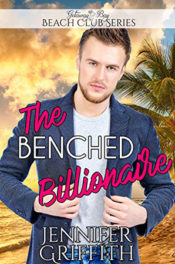 One response to “The Billionaire’s Blue Christmas by Jennifer Griffith”