After being the subject of an explosive assassination attempt, O’Reilly (Obie) Begay, a retired Navajo archaeologist, finds himself in the middle of the hunt for an ancient record—the personal journal of a Spanish Templar leading to a legendary treasure.

When Obie tracks down the journal, he enlists fellow retirees Peter, Bill, and Jack to assist him in following its clues. Facing gunfights and car chases, the treasure hunters locate a 500-year-old Mayan codex, the next clue on their adventure. Peter’s grandson, Charley, and Obie’s granddaughter, Mac, come along for the quest, but they may find themselves drawn to a different kind of treasure.

Constantly one tiny step ahead of their enemies as they scour the caves, cliffs, and canyons of Southern Utah, Obie’s team will have to rely on each other if they want to reach the treasure before their pursuers. But what will they do if not all in their numbers can be trusted? 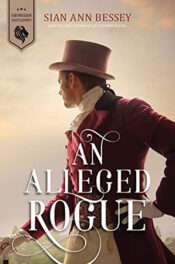 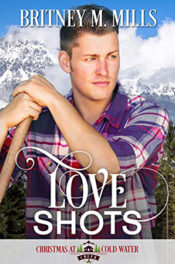 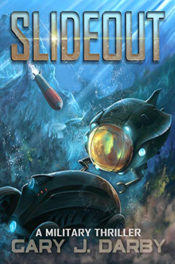 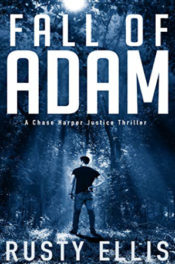 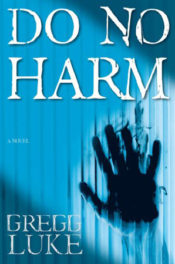 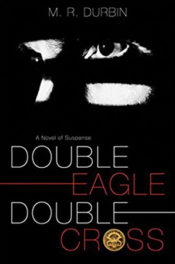 One response to “Beyond the Narrows by M.R. Durbin”