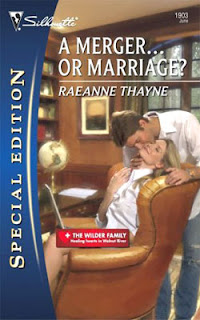 To snag a coveted promotion, financial whiz Anna Wilder had to close one last important deal: the takeover of her hometown hospital, Walnut River General. Black Sheep Anna had never felt like she’d fit into the respected Wilder clan, and now her job was making the proposed merger personal—especially when she met her opponent in the boardroom!

Richard Green was the savvy attorney—and ex-love—determined to foil her plans. After one unbelievable kiss years ago, Anna had run far away from her home, her insecurities and the man who made her pulse quicken. But perhaps her return was a second chance in disguise. Could Richard convince Anna that this merger was bad business…and take over her heart instead? 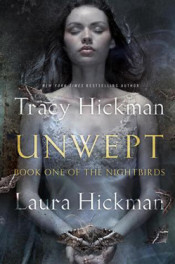 « With Every Breath by Lynn Kurland
Trust Me by Brenda Novak »