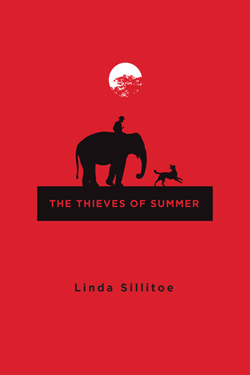 Set in Salt Lake City at the height of the Great Depression, Linda Sillitoe’s last novel opens with three little girls, eleven-year-old triplets, skipping in front of their house at 1300 South, across from Liberty Park. They giggle lightly as they chant:

Princess Alice is an elephant the children of Utah purchased by donating nickels and dimes to a circus. The girls don’t know this, but her handler takes the mammoth princess out on late-night strolls around the park when the moon is out. What they do know is that the elephant sometimes escapes and goes on a rampage, crashing through front-yard fences and collecting collars of clothesline laundry around her neck, a persistent train of barking dogs following behind.

The girls’ father is a police officer who is investigating a boy’s disappearance. As the case unfolds, the perception of the park, with its eighty acres of trees and grass, will change from the epitome of freedom to a place to be avoided, even as Princess Alice moves to a secure confinement at a new zoo at the mouth of Emigration Canyon.

The story is loosely based on the exploits of a real live elephant that lived in Liberty Park a decade before Sillitoe’s childhood in the neighborhood.

The Thieves of Summer by Linda Sillitoe. June 15, 2014. Signature Books. 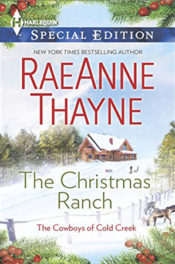