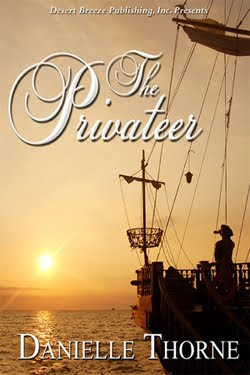 *This book was originally published in 2009. It has been republished with revisions by a different publisher. It may not be not eligible for a Whitney award. ??

The reign of piracy is over in the Caribbean, or so it’s believed until diamonds are discovered in Brazil. Despite the cover-up, Captain Julius Bertrand begins to hear whispers. The Spanish guardacostas are dumping log books, and a new French pirate is on the prowl. Distracted by an avaricious woman he could never love, and the beautiful Kate O’Connell who doesn’t need him, he tries to untangle the web of mysterious cargo someone in the New World wants kept secret. When Bertrand’s pirating past returns with the explosive force of a sweeping broadside, he finds he must sacrifice everything his respectable life has brought him, in order to save what matters most.