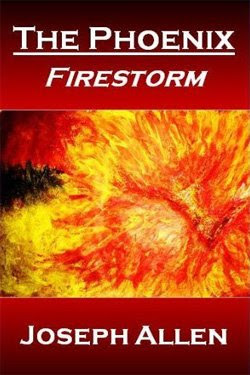 A scholar publishes his secret translation of ten scrolls found hidden under a 5000 year old South American Temple. The scrolls tell the story of Ammon, a young man killed in a surprise bombing. When Ammon’s friends go to bury him they find him not dead, but alive. Ammon’s friend Tanzin leads him on a quest to discover the reason for his strange recovery and his increasing number of amazing new abilities. The journey takes Ammon to a distant mountain sanctuary, where he meets a hidden race of mystical beings.

When war breaks out between Ammon’s people and their enemies, the battleground gradually moves toward the sanctuary, threatening to destroy the Mystics and free their dangerous, powerful prisoners. Ammon must choose between the past and the future, between hatred and forgiveness, between fear and faith. between war and peace, and finally, between his own life and death.