Vic Davalos is one of the most successful models of her generation. She’s also scheduled to be taken out by a hitman by the next new moon.

Jack Cavanaugh, also known as the Pimpernel, has less than a week to change the woman’s fate. The Cupid who brings Jack this news insists he must save Vic so true love can succeed in bringing two soulmates together who will change the world for the better.

While Jack is always happy to stop a murder, his personal motive is to catch the Starbreaker that’s been hired to make sure Vic Davalos doesn’t survive past the new moon. Statistically speaking, saving Vic and catching the Starbreaker is an impossible feat. If historic lore is to be believed, no one has caught a Starbreaker since the 1700s. They are notorious for never leaving fingerprints on their handiwork and, therefore, leave no trail to follow.

A Starbreaker has to be caught in the act, or not at all.

The chances of Jack succeeding with an extemporaneous plan and only the assistance of his new Shade, Kali, are so close to zero they aren’t even worth calculating.

But he has to try. 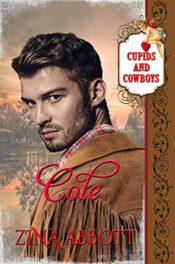 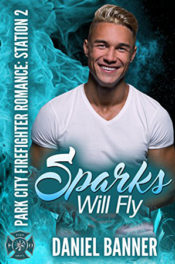 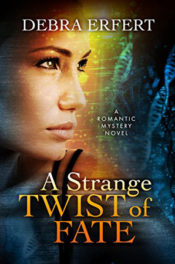 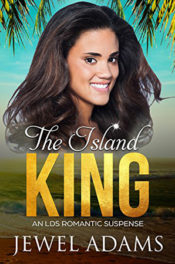 « Marry Up! by John Leslie Hart
Put Your Shoulder to the Wheel Anthology »