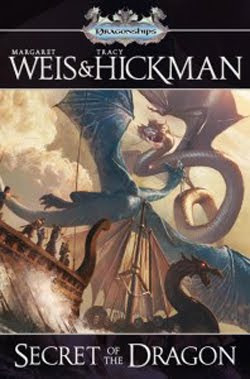 Series: Bones of the Dragon (v1)

New gods are challenging the old high god, Torval, for rulership of the world. The only way to stop these brash interlopers lies with the five Bones of the Vektia Dragons—the five primal dragons hidden away by the dragon goddess, Vindrash, during the creation of the world. Without these dragons, one of the new gods, Aelon, cannot seize power. The only hope of the Vindrasi lies in finding the dragon bones before the followers of Aelon can use them to destroy the old gods. But the Vindrasi gods have a traitor in their midst…

In the land of mortals, Raegar, a Vindraisi turned Aelon warrior-priest, searches for the spirit bones. The gods have a champion of their own—Skylan Ivorson, sea-raider and high chief of the Vindrasi clans, and sworn enemy to Raegar. But Skylan is a prisoner on his own ship. The ship’s dragon, Kahg, has vanished and some believe he is dead. Skylan and his people are taken as captives to Sinaria, where they must fight in a game known as the Para Dix. The fates of men and gods and are dragons are rushing headlong to destruction. Skylan can stop the calamity, but only if he discovers the secret of the dragon.