Bellamy Sullivan’s life is hardly regal. She’s a waitress from Ohio who’s been on her own since she was sixteen, working several jobs while her dreams of being a fashion designer stay just that. But everything changes when PR maven and soon-to-be-royal Lemon Beauchamp drops in to announce that Bellamy is a princess. Unfortunately, Bellamy’s newly assigned bodyguard is the last man she wants to see.

A year ago, the royal family of Monterra tasked Enzo Rannalli with confirming Bellamy’s heritage, which meant he had to get very close to her. Enzo got the confirmation he needed, but he didn’t expect their connection to be so meaningful. And he didn’t expect his sudden departure to break the young princess’s heart.

In exchange for a once-in-a-lifetime chance to kick-start her fashion career, Bellamy agrees to star on a royal reality show that will match her with the world’s most eligible bachelors. But after a series of disastrous dates make her even more grateful for Enzo’s company, she wonders if her fairy-tale ending is waiting to happen off camera. 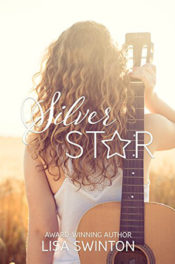 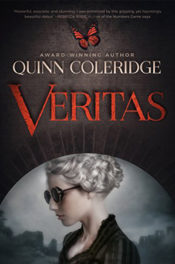 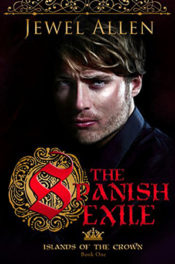 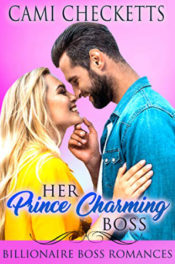 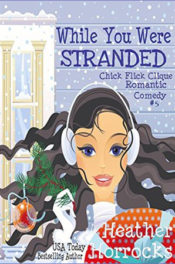 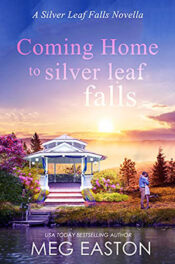 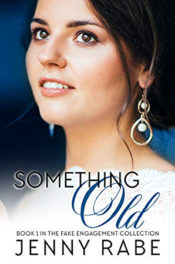 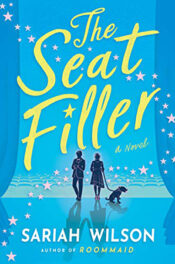 « Mirador: Ones and Zeroes by Dan Wells
One Last Summer by Jo Noelle »