Once the Borrai, the Gods of Garran, walked among the people, taming the wind and the fiery mountains. Then invaders came from the sky and killed the gods—destroying all who opposed them. A hundred years have passed since the Invaders came from the sky—an advanced alien race known as the Chanden. Now, having suffered many grievances at the hand of the aliens, the tribesmen rise up to find the god-stones and revive the ancient powers of the Borrai–and reclaim their world.

As a son of the clan chieftan, Moorhen can’t do anything right. His father disapproves of everything he does. When his father decides to seek revenge on the Chanden, once again Moorhen finds himself in opposition to his father. The fate of his tribe hangs in the balance. Should Moorhen follow his conscience—or his father?

Meanwhile, when the Chanden learn of the search for the god-stones, they send a spy to infiltrate the Garrans—a young woman named Este, who has her own reasons for hating the Garrans. She begins to realize that they are dealing with a real power and not a superstition when they get close to finding the god-stones. Could the Chanden be in the wrong?

Title: The Gods of Garran

Genre: Fantasy—don’t know if it’s for adults, YA or Middle Grade 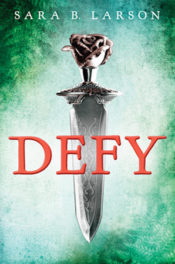 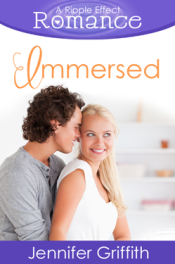