Emon Shipwright is an ordinary young man with a few of the regular problems—dyslexia, annoying siblings—and some more unusual ones, such as crackling fingers and a propensity for blowing up kitchen appliances.

At 18 he is whisked away to a Canadian research centre by an eccentric doctor where he learns that he has been genetically engineered and, along with others like him, is to develop his unusual gifts so that he can serve as a soldier in the mysterious and idyllic Empire.

Once there, however, Emon accidentally kills the Emperor and must flee for his life, pursued by his former fellow soldiers. As he and his best friend Titan and authoritarian commander Emara seek the mysterious “others”, Emon begins to uncover the truth about the Empire, himself, and his companions.

Title: Emon and the Emperor 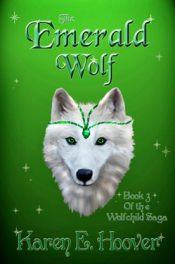 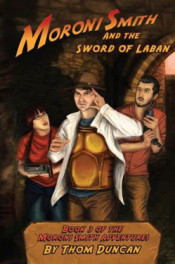 « Hearts in Harmony by Raine Gillespie
The Watchers: Knight of Light by Deirdra Eden »

One response to “Emon and the Emperor by Anna Jones Buttimore”