Can a few hours really change your life?

Jillian Jones knows a thing or two about the country music scene, and she wants no part of it after divorcing her country singer ex-husband. But as fate would have it, she’s seated next to country legend Cole Pendleton on a red-eye flight home to Nashville from Las Vegas. Between her emotional state, her fear of flying, and maybe a little vodka, she finds herself taking comfort in Cole’s arms and lips during their four-hour flight.

Cole Pendleton’s life changes the night he wakes up to his beautiful seatmate, Jillian. He doesn’t know what it is about her, but he’s drawn to her like no one before. As the night wears on he’s determined to do whatever it takes to get to know her better. He finds himself promising her he’ll come looking for her once they’re both ready to move forward with a relationship. But he has two problems, his profession and his past.

Jillian finds herself wanting to believe him, but can she trust his midnight promises? Or will the piano man be like her ex-husband and let his promises fade away in the light of day? 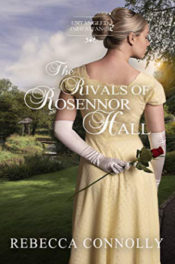 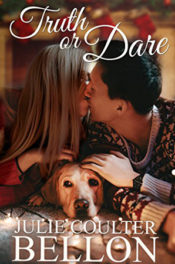 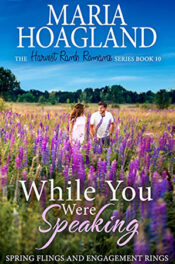 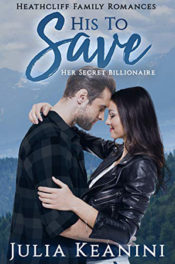 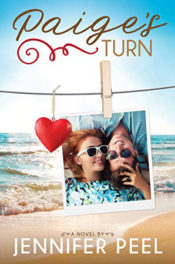 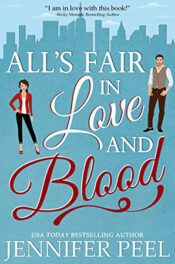 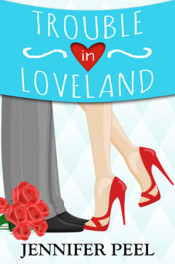 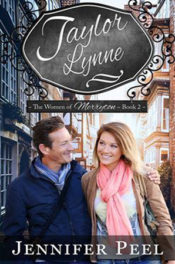 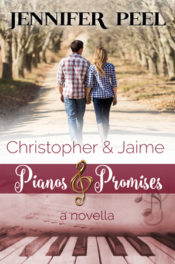 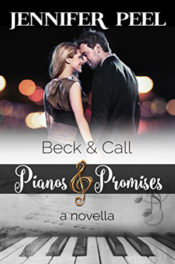 One response to “Pianos & Promises: Cole and Jillian by Jennifer Peel”