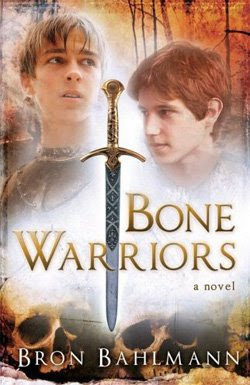 Craving power and lusting for human souls, the wicked necromancer sweeps the land, leaving behind nothing but death and devastation. Returning home, fifteen-year-old Derrik and his friend Tweaks find their homes burning and families missing. They immediately embark on a rescue quest for redemption and retaliation. Such evil cannot be allowed to roam exempt.

Sinister Giants, colossal green jungle cats, and undead monsters confront them as Derrik and Tweaks encounter inconceivable threats in the forbidden woods, as well as gain unlikely allies. The boys soon realize that their only hope to save their families comes from the very creature they cannot trust. But they re running out of time. How can they put an end to the necromancer’s terrifying reign?