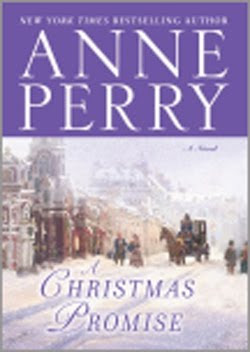 Three days before Christmas, in the freezing slums of London’s East End, thirteen-year-old Gracie Phipps encounters Minnie Maude Mudway, who is only eight, alone, and determined to find her friend Charlie.

However Charlie is no ordinary companion: He is a donkey who belonged to Minnie Maude’s Uncle Alf. Gracie is shocked to learn that only the day before, someone brutally murdered Uncle Alf and made off with his rag-and-bones cart and the beloved beast who pulled it. Now, come hell or high water, Minnie Maude means to rescue Charlie–and Gracie decides to help. But the path that Uncle Alf had taken to his death was not his regular route, and in his cart were not just the usual bits of worn silver and china but also, the children are told, a dazzling golden box. What its contents may have been no one can say, for, like Charlie and the cart, it too has vanished.

Uncertain where their four-legged friend may be, the children are drawn into an adult world far beyond their innocent imaginings. And in a shop gleaming with beautiful objects, they recruit an unexpected ally: Mr. Balthasar, who warns them that the shining prize may be a Pandora’s box of evil.

Set in the Victorian world where Anne Perry reigns supreme, A Christmas Promise culminates in a radiant finale that will remain with you long after the final page is turned.