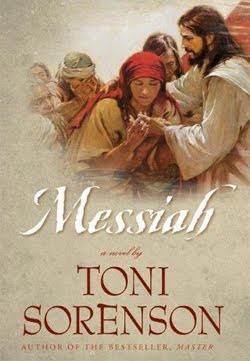 Turmoil grips Zarahemla. Wickedness abounds despite the humbling famine, and the Gadianton robbers are increasing in strength. While deserted by his rebellious father, Kiah is raised in righteousness by his mother and grandfather and finds guidance in the teachings of Nephi, their prophet and friend. Growing into manhood, Kiah sees his family torn apart by dissension regarding the prophesied Savior, but as he remains courageous in the face of deceit and betrayal, his faith becomes firm. And while his desire to fight the infernal robbers remains, Kiah comes to know his true calling: to be a warrior of God.

Consecrating his life as a missionary, Kiah labors among Nephites and Lamanites caught in destructive cycles of pride and sin. He testifies of Christ amidst fierce persecution, witnessing the miracle of redemption as well as the brutal murder of loved ones. And as the Messiah’s advent draws near, Kiah must face the bitterness of unrestrained corruption before tasting the sweetness of a promise fulfilled.