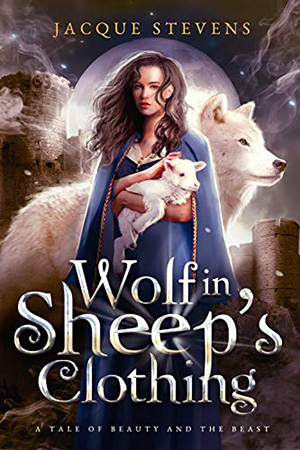 Isabelle Berger knows there is a beast in the woods with the power to kill over a hundred people. She wants to marry him, but inadvertently strips him of his powers in the process. Leaving them both open when a new wolf starts his hunt. Sequel to Cry Wolf.

*Winner may choose any title in the HighTower Beauty and the Beast series as their prize.

Back to Prize Page